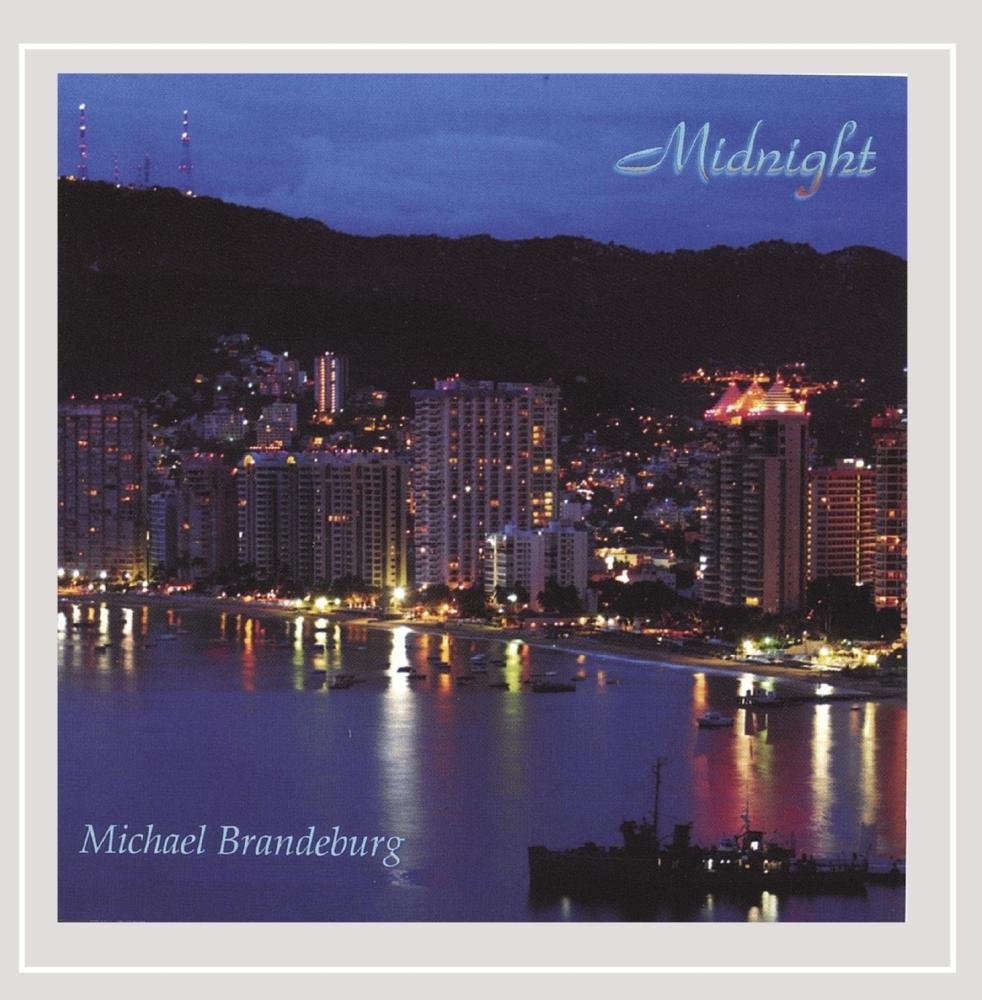 Michael Brandeburg has for many years made his living in the music industry as a professional arranger, composer, producer and performer.  His new Smooth Jazz CD Midnight , released in the Summer of 2004, is a beautiful example of Michael’s brilliant mastery of writing, performance, and production. He has previously contributed his talents to national television productions including Charles Schulz's Girl in the Red Truck on CBS television and Black Notions on PBS.  As co-owner of  B amp; B Records with popular west coast alto sax player Michael Bolivar, he wrote, arranged, produced and performed on Bolivar's CDs You Touch My Heart and In the City.  Michael has performed with renowned jazz artists Joe Williams, Steve Allen, Ritchie Cole, Jackie King and others. His group One Over One Equals One was a finalist at the prestigious Notre Dame Jazz Festival, and he has played several jazz festivals throughout his career.  As a highly accomplished jazz drummer, he played on numerous CDs including, Jim Boggio’s Accordion To the Blues, Debbie Voltura’s Who's In The Way But Me, and also performed in the United Artists feature film Smile. Michael earned a BA in Music Composition from San Jose State University and went on to postgraduate studies at the University of Southern California.  He studied orchestration and composition in Hollywood with Pulitzer Prize nominee Dr. Albert Harris. For the past four years, Michael has produced and performed a very successful jazz series in the world renowned wine country of Sonoma County, California.  The eight week series known as “Michael Brandeburg and Friends” features top Jazz performers from the San Francisco Bay area, and will be held again this summer in an outdoor venue complemented with wine tasting from the region's world famous wineries.             Through his production company Brandeburg Music Productions, Michael produces community jazz concerts, creates music for film, television, radio, and video, and furnishes professional recording studio services for many northern California artists.

Anchor Wet Dry Bag Reusable Diaper Wet Bag for Swimsuits Waterpr
As the Taliban return, Afghanistan's past threatens its future
Overheard: Portraits of Afghanistan Before the Fall
How one image captures the grief of 9/11

9/11: One Day in America is the story of September 11th – from first impact to last rescue, the entire day is told in full by heroes and survivors. Watch the 6-part series.
Watch Now

Experiencing nature through a creative lens
A New Yorker captures his city’s revival behind the lens of his camera
Could a U.S. birding boom help fund conservation?
Europe may soon restrict U.S. tourists again
The pandemic couldn’t silence this Italian city of music
See More
Saving the Creepy Crawlies
Ugly insects get ready for their close-ups after COVID-19 inspires photographer Joel Sartore to focus on the bugs in his own backyard.
Listen on Apple Podcasts
Western Wall

The National Geographic Society invests in innovative leaders in science, exploration, education and storytelling to illuminate and protect the wonder of our world.

The best of National Geographic delivered to your inbox

Sign up for more inspiring photos, stories, and special offers from National Geographic.